Ride hailing applications in Saudi Arabia are recruiting female drivers, after the Kingdom announced plans to lift the ban on women driving by June 2018.

Female customers currently represent 80% of Uber’s Saudi rider base and 70% of business for its Dubai-based counterpart, Careem, according to statistics shared with CNN by both companies. The apps are a lifeline to women with no independent way to get around the Kingdom.
Currently, all drivers employed by the two firms are male — mostly Saudi nationals driving their privately-owned vehicles.
Following the ground-breaking royal decree that announced plans to lift the ban on women driving last September, however, both companies have been preparing to hire their first female drivers.

After the decree was issued, the company launched a series of 90-minute training sessions, in the Saudi cities of Riyadh, Jeddah and Al Khobar, targeting Saudi women who have already acquired valid driving licenses while abroad.
Careem operates in 13 countries across the Middle East, North Africa, and Pakistan and is valued at around $1 billion. 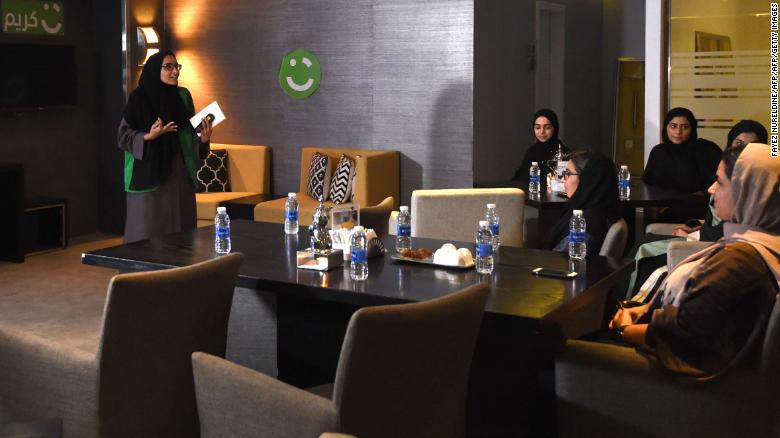 Careem — which operates in 13 countries across the Middle East, North Africa, and Pakistan — has launched a series of 90-minute-long training sessions in Saudi, targeting Saudi women who have already obtained valid driving licenses from abroad.
Taught by existing female Saudi employees of Careem (working in administration roles, not as drivers), the sessions educate attendees about Saudi road laws, customer service techniques, and how to use the application’s platform.
“From the first moment, we announced our willingness to welcome the ladies to work on our platform,” says Abdullah Elyas, co-founder and chief privacy officer at Careem, over email.
Careem has already received thousands of applications from Saudi women interested in becoming drivers, Elyas says. Those who complete the training sessions receive a certificate which acts as a guarantee that they have officially joined Careem’s team, bar any changes to Saudi traffic laws, says Careem’s public relations manager, Murtadha Alalawi. 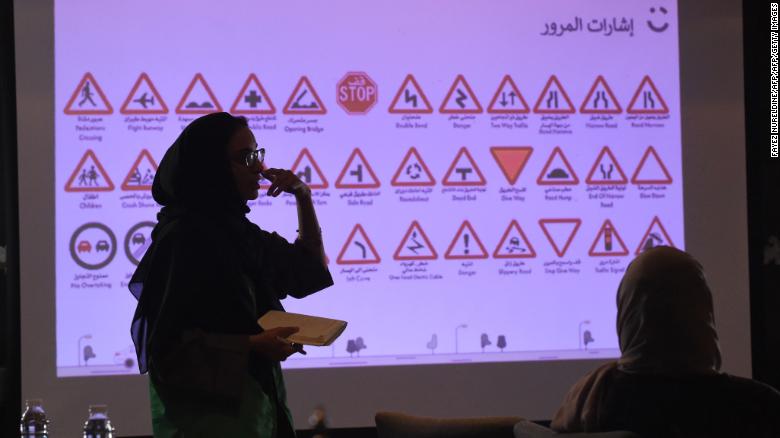 The sessions, taught by Saudi female instructors, educate women interested in becoming Careem “captains” — as the company refers to chauffeurs under its platform– about the Saudi traffic law, principles of customer service, and how to use the application’s platform.
Uber, meanwhile, has announced plans to open “one-stop-shop” facilities dedicated to recruiting future female drivers, or “partners”, as the company calls them. These Green Light Hubs already exist in the country to serve male employees.
“We will partner up with necessary stakeholders to facilitate the paperwork, training access, and access to vehicles, including access to driving schools run by third party partners,” says Zeid Hreish, Uber’s general manager in Saudi Arabia.
Hreish adds that Uber has also launched “listening sessions” for women in Riyadh, which have been attended by a number of influential figures including the company’s CEO Dara Khosrowshahi. The sessions are aimed at “shaping the company’s priorities and upcoming plans for women in the Kingdom,” and have addressed topics such as problems women could face when driving.

Careem plans to hire more than 10,000 “female captains” — drivers — by June 2018, says Elyas.
“Female captains will help us provide a better service to many women who want to travel but refuse to be driven by men,” he says. Many women from conservative backgrounds currently do not use ride hailing apps, as being driven by an unknown male is unacceptable in their culture. 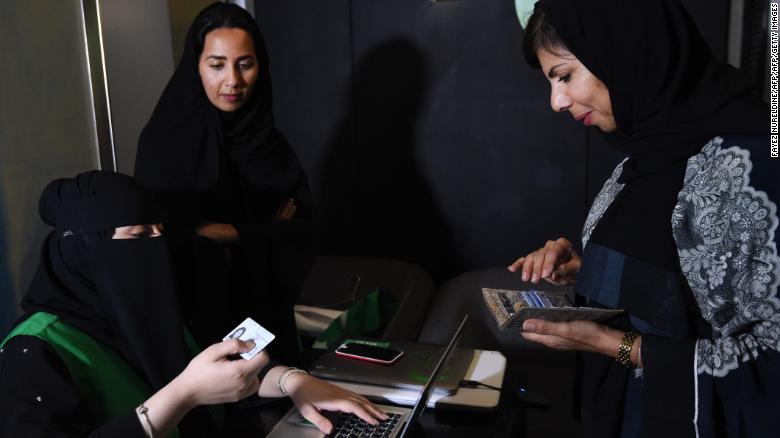 “Captinah’s (female captains) will help us provide easier service to many women who want to move but be driven by women,” says Careem’s co-founder and chief privacy officer, Dr. Abdallah Elyas, in reference to women from conservative backgrounds that do not accept being given a ride by an unknown male driver.
“This means that a new segment of Saudi society that does not use our services will begin (to use it) next June.”
Careem and Uber, however, must tread with caution when handling the cultural sensitivities related to gender mixing in the conservative Saudi society. The Dubai-based company, for instance, has announced that the female driver option will be restricted to female riders or families. It will also provide a call masking option, to block the contact numbers between the driver and the customer, to protect privacy.
Source Credit: CNN

Women to be exempted from some traffic penalties in Saudi Arabia?

Meet the women in Saudi Arabia who are preparing to drive