The number of ultra-high net worth individuals (UHNWIs) in Dubai will grow 60 percent by 2026, according to a Dubai-specific “Wealth Report” from Knight Frank.

According to the report, Dubai experienced a 12 percent increase in UHNWIs between 2015 and 2016, outpacing other financial hubs such as New York, London, Hong Kong, Singapore and Tokyo.

The report credits the expected increase in UNHWIs to a rapid population increase of 76 percent in the decade to 2016, as well as an additional 15 percent increase expected by 2026.
Additionally, significant infrastructure projects and new neighborhoods associated with Expo 2020 Dubai have made the emirate an increasingly attractive destination for investors.

“Arguably, no city has seen such a rapid transformation as Dubai,” said Liam Bailey, global head of research, Knight Frank.

“The speed of growth and expansion has brought more volatile property market cycles than in other more established cities, but every cycle helps create a more mature investment environment.

“The opportunities arising from this growth are significant, a rapid growth in population has opened up investment prospects across residential, industrial, retail, office and leisure,” he added. “That rapid change creates opportunity for real estate investment.”

Additionally, the report noted that while there has been a steady long-term increase in prime property values roughly in line with other global hubs, Dubai remains relatively affordable, with $1 million being enough to purchase 138 square-metres of prime residential property, compared to 16 in Moscow, 22 in Hon Kong, and 28 in London.

The larger global Wealth Report, launched concurrently with the Dubai-specific report, found that New York tops the tables in every ranking, followed by London. North American cities made up 10 of the top 20, with Asian cities – most notably Singapore – occupying five spots.

Cinemas shut, malls to operate at 40% capacity in Abu Dhabi

Cinemas shut, malls to operate at 40% capacity in Abu Dhabi

Bahrain set to be removed from EU tax haven list 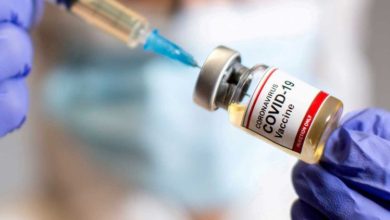 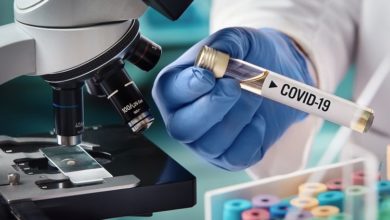 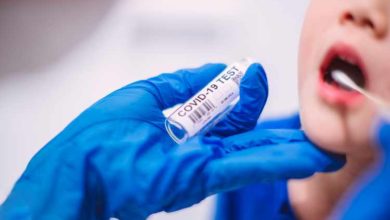