In a Thursday breaking and quite bizarre story of many “firsts”, a transgender US Army officer has been charged with stealing classified medical records from Fort Bragg and seeking to hand them over to the Russian government.

A mere few years ago the officer was celebrated as the Army’s first trans Army officer, identified as 39-year old Major Jamie Lee Henry. His wife, who works at Johns Hopkins, Anna Gabrielian also has been charged as a co-conspirator. Both are “accused of using their secret security clearance at North Carolina’s Fort Bragg to steal the records from the base’s hospital,” according to the Department of Justice.

The Rockville, Maryland couple was caught red-handed in an FBI sting, after which they were formally charged with conspiracy and wrongful disclosure of individually identifiable health information. They thought they were preparing to hand off secret stolen records to a Russian official, but it turned out to be an FBI agent.

Another strange aspect to the story is that there’s a Ukraine war angle, as CNBC explains:

Prosecutors said the couple, 39-year-old Maj. Jamie Lee Henry, and Johns Hopkins Hospital anesthesiologist Anna Gabrielian, 36, aimed to help Russia in its ongoing war against Ukraine. But the person who ended up receiving medical information from them turned out to be an undercover FBI agent, not a Russian Embassy employee as the couple had been led to believe, prosecutors said.

And the CNBC report also notes the following: “Henry in 2015 was reported to be the first known active-duty Army officer to come out as transgender. While she identifies herself as a woman, the indictment repeatedly refers to Henry by male pronouns.”

Strangely, this transgender officer and doctor spouse say they were motived by “patriotism toward Russia”:

Gabrielian agreed to meet the agent in a Baltimore hotel room on Aug. 17, the indictment says. Later that same day, she called the agent “to reaffirm” the couple “were committed to helping Russia,” the indictment alleges.

During the meeting, Gabrielian told the FBI agent “she was motivated by patriotism toward Russia to provide any assistance she could to Russia, even if it meant being fired or going to jail,” the indictment says.

The indictment indicates they had plans to flee the country with their children: “Gabrilelian suggested a cover story for their interactions, and a plan for Gabrielian and Henry’s children flee the US quickly if Gabrielian and Henry were told to act in a way that could expose their communications and actions to the US government.”

It’s unclear precisely how the pair thought they were “helping” the Russians by handing over medical information on Army personnel, but it appears they were making themselves willing recruits as spies.

For example Gabrielian told an agent, according to the indictment that her trans husband “was currently a more important source for Russia than she was, since Henry had more helpful information, including on how the U.S. military establishes an army hospital in war conditions, and about previous training the U.S. military provided to Ukrainian military personnel.” 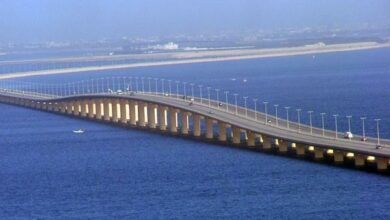 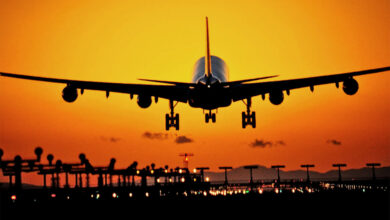 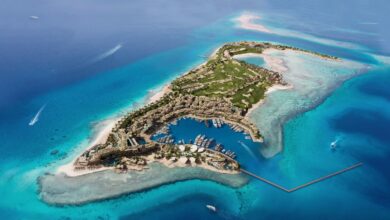 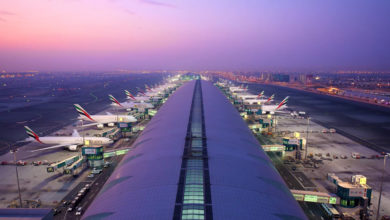