A US warship has been forced to change course and fire warning flares by an Iranian attack boat that raced towards it with its weapons manned.

The USS Mahan had to take evasive action as the Iranian fast attack craft approached it in the Arabian Gulf on Monday.

The foreign vessel did not come any closer than 1,000 yards, however that was still enough for those aboard the American destroyer to sound a warning signal and man its own weapons.

A navy official confirmed the incident and described it as an act of provocation. 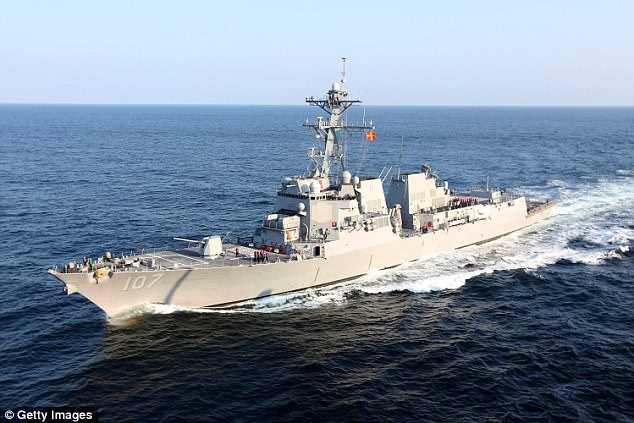 ‘Coming inbound at a high rate of speed like that and manning weapons, despite clear warnings from the ship, is obviously provocative behavior,’ the anonymous official said.

The Mahan is a 505-foot-long Arleigh Burke-class destroyer that is manned by more than 300 members.

It can reach speeds of 30 knots, and is capable of firing standard and Tomahawk missiles.

In January, crew aboard the vessel fired warning shots at four Iranian vessels near the Strait of Hormuz from its .50 caliber machine gun. The shots were fired off when the Iranian boats refused to slow down after being requested to by the American crew. 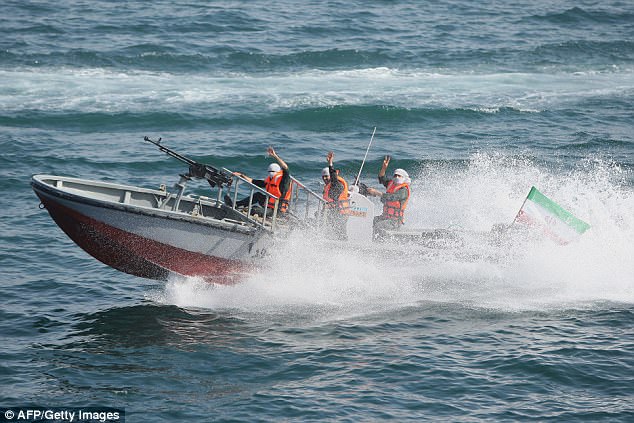 Pentagon officials said at the time the Iranian vessels came within 900 yards of the Mahan, which was escorting two other US military ships.
In August another US Navy ship fired warning shots towards an Iranian fast-attack craft that approached two US ships.  (Source credit – Mail online)
- Advertisement -

UAE: Sharjah Extends Suspension of Activities Until End of April

Bruises to Suicide: The Burden of Coronavirus on Healthcare Workers