A massive fire that broke out in a fruits and vegetables market in Ajman on Wednesday evening has been put out.

According to an official of the Ajman Civil Defence, the blaze was brought under control in three hours. A cooling operation is still ongoing at the site.

Firefighters from civil defence stations in Dubai, Sharjah and Umm Al Quwain joined the Ajman force in battling the blaze.

The fire broke out in the emirate’s new industrial area. Several fire engines were seen rushing to the spot to put out the blaze.

Bahrain: Huge fire in a house In Ras Ruman

Bahrain: Huge fire in a house In Ras Ruman 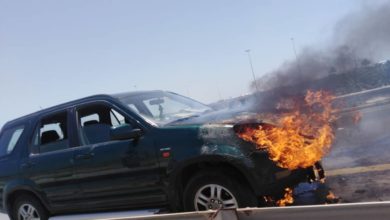 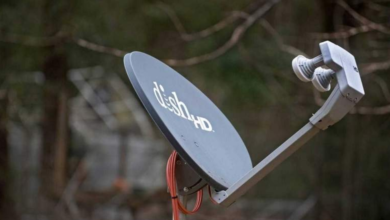 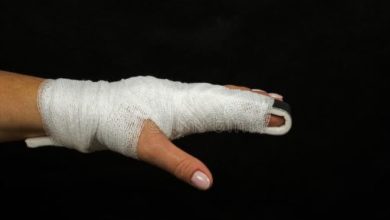 UAE: Man starves wife for 4 days, breaks her fingers when begged for food