Thanks to modern images of Egypt’s iconic pyramids towering over a vast sandscape, many people assume this area is, and always has been, a desert. But considering that climates and landscapes can change over time and that humans have been known to alter natural environments, was ancient Egypt a desert? And is Egypt still considered a desert today?

The simple answer is no. Not all of Egypt, ancient or modern, qualifies as a desert. Areas near the Nile River tend to be lusher, and Egyptians — in both ancient and modern times — have had a thriving system of agriculture. However, the environment has changed over Egypt’s history, and the construction of the Aswan High Dam across the Nile between 1960 and 1970 altered the landscape substantially.

Some areas of Egypt that are now desert were wetter in the past. One famous example is the “Cave of Swimmers” on the Gilf Kebir plateau in southwestern Egypt. Today, the area is very arid, but thousands of years ago, it was moister, and some of the rock art found in caves in the area appears to show people swimming, according to the British Museum.

This rock art dates back between 6,000 and 9,000 years ago, the British Museum notes. But this wetter period ended around 5,000 years ago, and since then, the deserts of Egypt have remained pretty similar to how they are now, Joseph Manning, the William K. and Marilyn Milton Simpson professor of classics at Yale University, told Live Science.

The Aswan High Dam caused some areas in southern Egypt to flood, leading to the creation of a sizable reservoir called Lake Nasser. Many people, particularly modern-day Nubians, had to relocate, and some archaeological sites ended up underwater.

The construction of the dam also ended the natural flooding of the Nile. There’s “no natural flood anymore; that’s for sure,” Manning said. The creation of Lake Nasser also led to more moisture in the air in some areas of southern Egypt, Manning noted.

One effect of the generally higher Nile River levels during the Bronze Age is that around 2500 B.C., when the pyramids at Giza were constructed, the “Khufu branch,” a vanished arm of the Nile River, came right next to the pyramids. This branch allowed for materials to be transported to the site by boat, aiding in pyramid construction.

The ancient Egyptians who lived by the Nile in some ways viewed themselves as living on an island in the Nile Valley, with the deserts as a sort of great sea, Pearce Paul Creasman, director of the American Center of Oriental Research, told Live Science in an email. “Many of their creation myths talk about this, their gods and land and peoples emerging from primordial waters, rising up as an island to thrive,” Creasman said.

Eating late can change how you burn calories and store fat, study finds 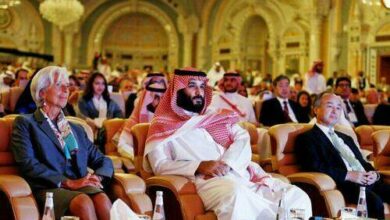 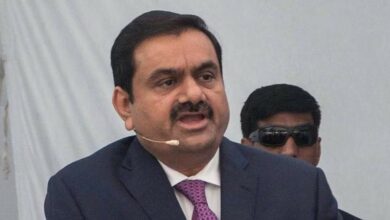