In the Western world, album artwork or concert posters featuring stars in revealing clothing barely raises an eyebrow. But that’s not the case everywhere…

A fascinating collection of photos compiled by BoredPanda reveals the stark contrast between iconic images from pop culture – before and after being censored in light of cultural sensitivities in many countries of the Middle East.

Many countries in the Middle East often required to cover up their face and body when they are out in public in keeping with Islamic traditions.

So racy images of global stars like Shakira, Madonna and Ariana Grande require significant adjustment before being exposed to the market.

In many cases famous pop albums are given a modest makeover, with midriffs and cleavage cleverly disguised using Photoshop to turn tight jeans into flowing skirts, or a crop top into a demure sweater.

In other instances editors have bypassed photo editing software altogether to blank out exposed flesh by hand. 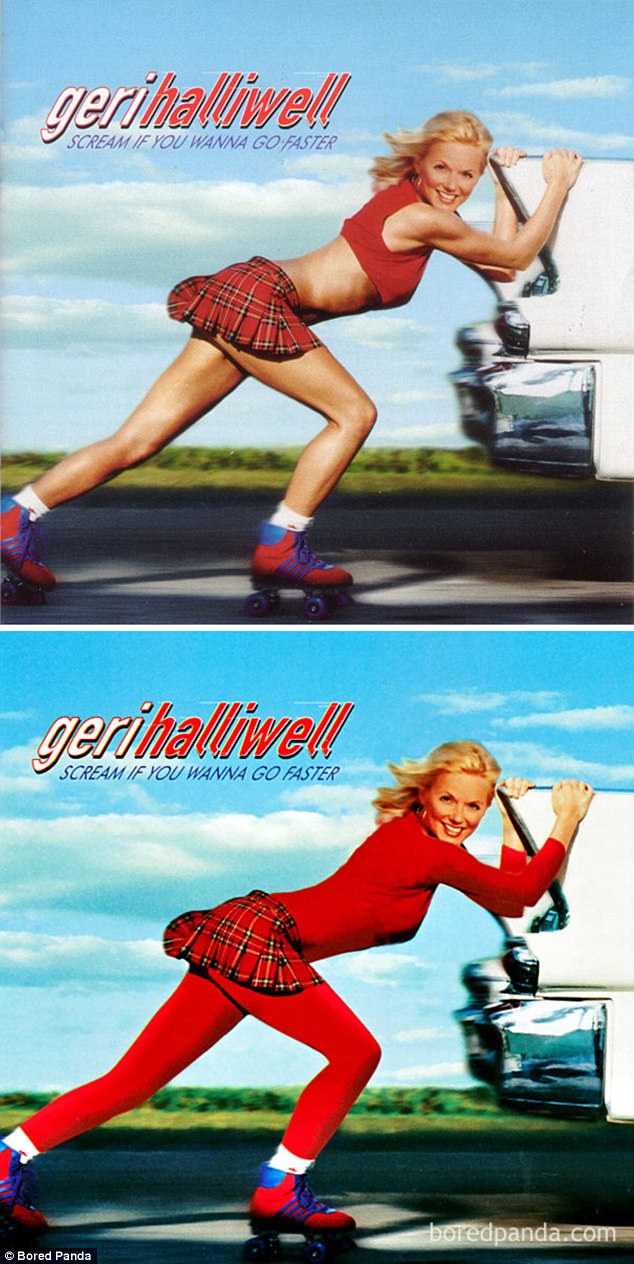 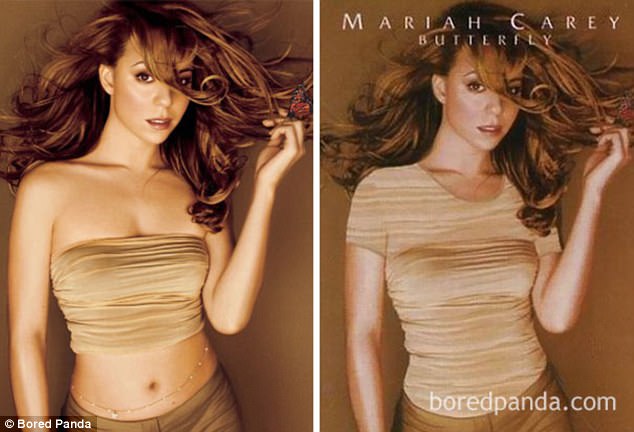 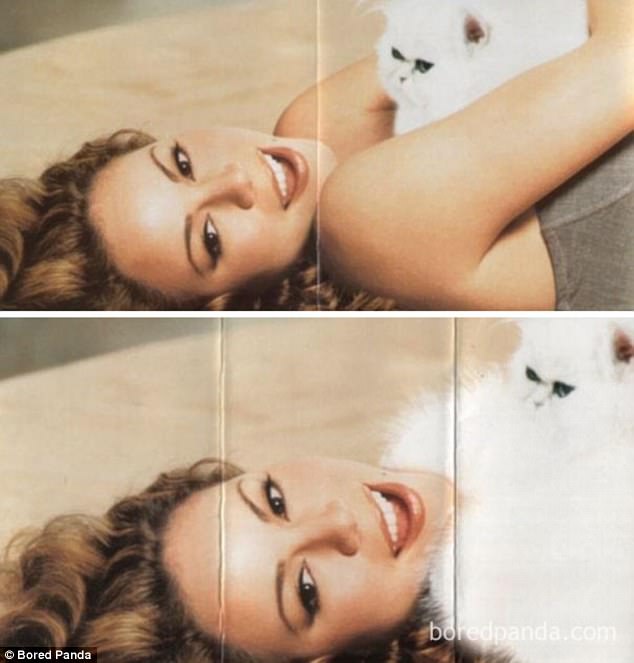 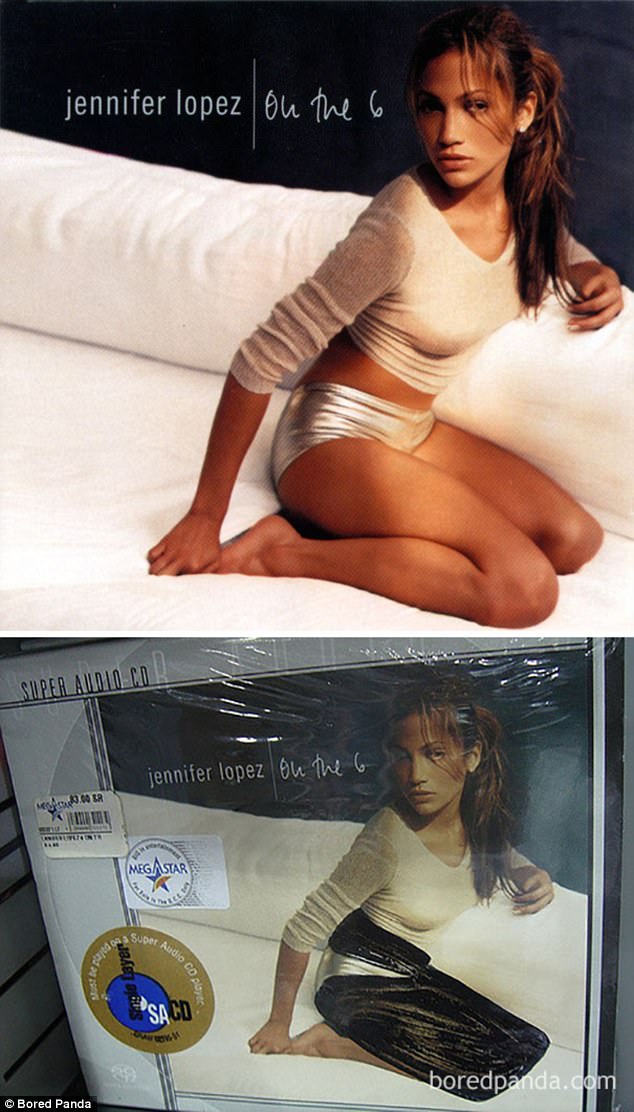 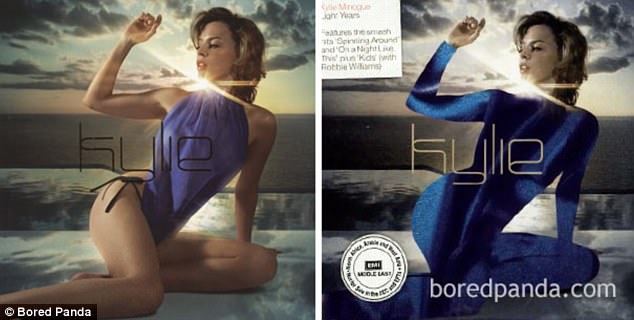 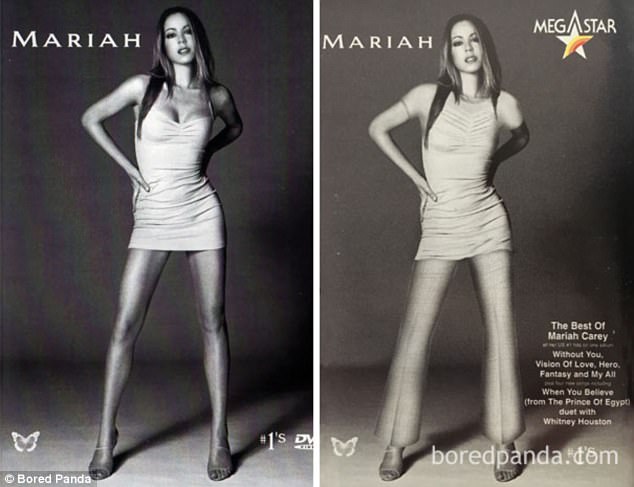 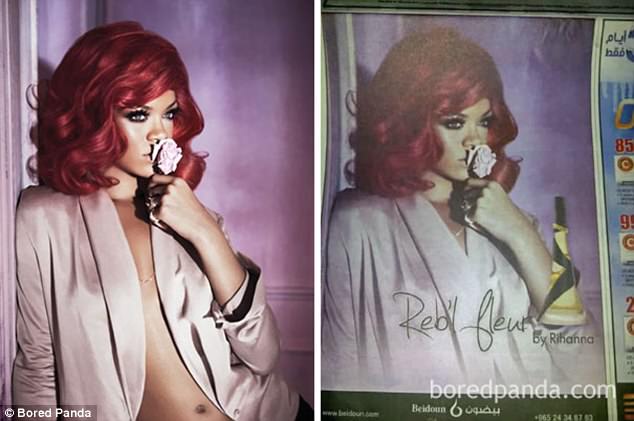 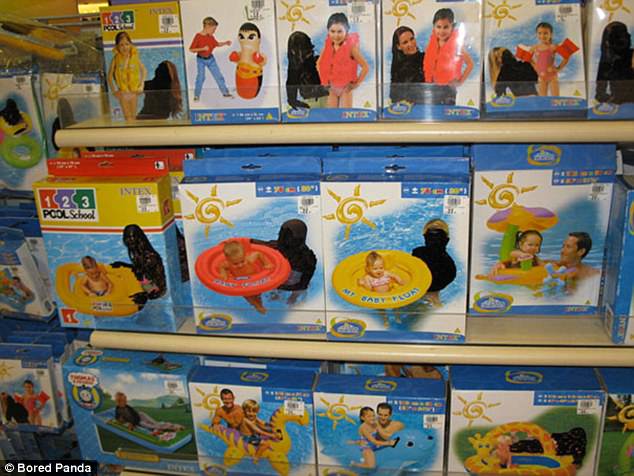 In the absence of Photshop the models on these inflatable boxes are scribbled out with a felt pen.

E-Learning isn’t just for the kids

WHO announces cheap coronavirus tests that give results in minutes

Saudi Arabia waives off 25% of municipal property rents for three...