Group B Streptococcus(GBS) is friendly bacteria that normally live in our body and causes no harm. But there are chances of it being harmful to the newborn and needs to be treated if found. The Middle East colonisation rate is approximately 22% and in Bahrain, screening for GBS is not routinely offered to all pregnant women. GBS rarely causes serious infection for your baby, if your newborn develops signs of this infection, they should be treated with antibiotics straight away.

What is Group B streptococcus?

Group B Streptococcus (GBS) is a common bacteria (bug) that is found in the vagina and rectum of 2 to 4 in 10 women (20–40%) in the UK. It is harmless and is not a sexually transmitted disease. Women who are GBS carriers usually do not develop any symptoms and the carrier status may also change over time.

How is GBS detected?

GBS can be detected in swabs taken from the genital region at 35-37 weeks of your pregnancy. The screening for GBS status is not 100 percent accurate.

What could GBS mean for your baby?

Many babies come into contact with GBS during labour or around birth. Though most babies do not get infected, there is still a small chance that your baby will develop GBS infection which can even lead to death.

What are the side effects of antibiotics?

There might be allergic reactions to some and only in rare cases, the reaction might be severe. Common side effects include nausea or diarrhea.

GBS carrier status may change over time. This means that GBS in your current pregnancy may not affect your future pregnancy. However, if your baby has been affected by GBS, prophylactic antibiotics should be given to you during labour for your subsequent pregnancies.

What are complications of maternal GBS colonisation on babies who undergo vaginal delivery?

What happens if GBS is detected in your current pregnancy?

Can you still breastfeed if found to be a carrier of GBS?

Yes, you can. There is no evidence to show an increased risk of GBS transmission to babies via breastfeeding.

Covid: Cases tally rise by a fifth across the world

Covid: Cases tally rise by a fifth across the world 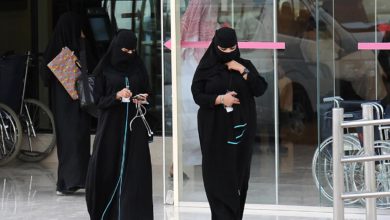 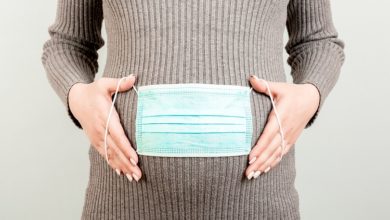 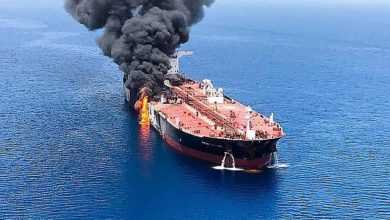 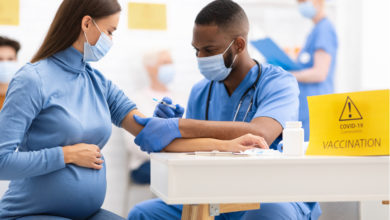