Flying cars have flitted across the edges of our futuristic dreams for almost as long as cars have existed. The ” world’s first commercial flying car” PAL-V Liberty will be displayed in Kuwait this month, its manufacturer has confirmed. The vehicle will make its Middle East debut at the Dutch Embassy in Kuwait on November 12, a statement said. 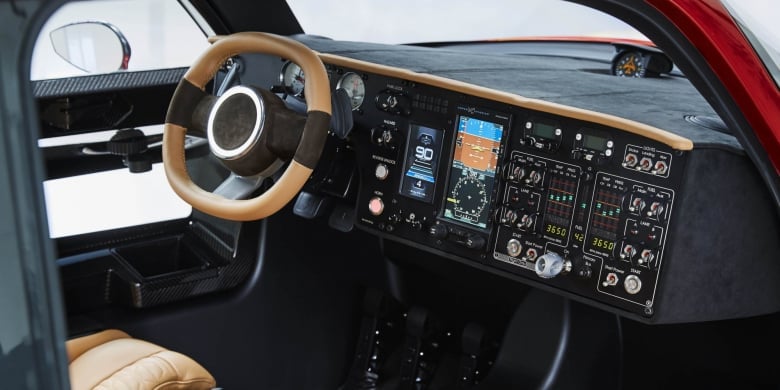 “It takes a lot of testing to prove that the PAL-V Liberty complies with the regulations,” said Mike Stekelenburg, PAL-V’s chief engineer.

“We deliberately chose to design, engineer and manufacture our flying car with proven instead of immature technologies, complying with existing road and air regulations (EASA and FAA). This approach focuses on safety and enables a realistic and imminent product delivery date.”

Since the Geneva Motor Show, the overall interest towards the vehicle by customers and investors “has been beyond expectations”, the company said.

Once full certification is granted in 2020, PAL-V will hand over the keys of the PAL-V Liberty to the first customers, the statement added.