This is the space-age design for a new hotel that will see guests sleep inside luxury triangular pods that stand 19 metres high.

Tetra Hotel will be built using an eye-catching modular system and will feature 42 suites as well as space for art and design exhibitions.

The engineering firm behind the project is Canadian-based WSP, which worked on London‘s Shard, as well as Crossrail and the re-development of Chelsea FC‘s Stamford Bridge ground, while the idea was drawn up by architecture practice Innovation Imperative. WSP said in a statement that ‘it might just be the world’s most futuristic-looking hotel’.

The first hotel location is to be revealed this summer with others to come.

WSP hopes that the hotels will be located in ‘geographically stunning locations’ and WSP added: ‘We are aiming to provide a carbon neutral autonomous structure with sustainable agriculture and forest management at its core.’

Each 19-metre-high pod will feature multiple floors with the top storing a large bed set under a skylight while a shower will be located just below it. 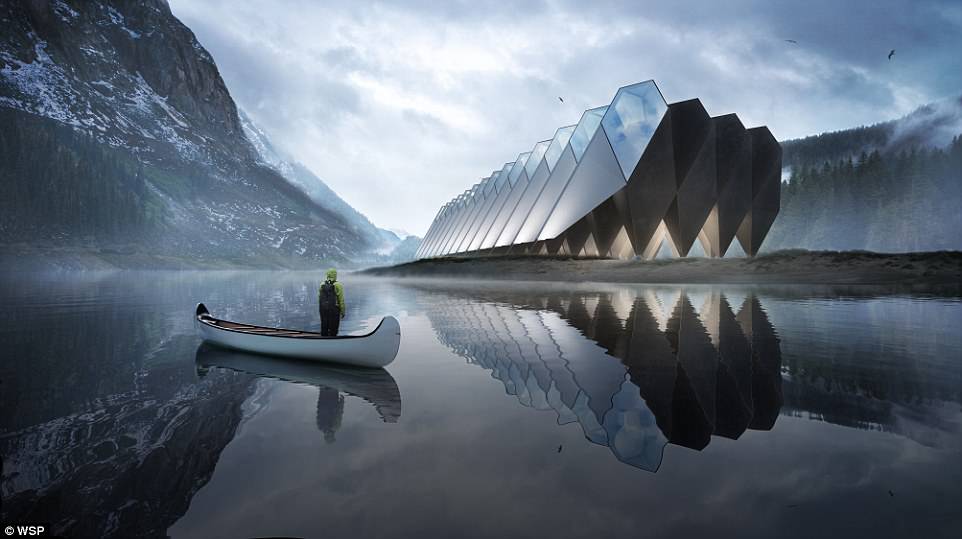 A third platform will feature a couch for entertaining, and just beneath it at the bottom of the pod there will be a secluded working area with a full desk.

The hotel will also include bars, restaurants, spaces for markets, exhibitions and fairs that have been designed to attract and promote talented creatives from around the world.

WSP also says it has been designed with sustainability at its core and claims that Tetra Hotel has been engineered to be as low energy as possible with a view to making the building completely off grid and independent.

The hotel will use local sea water for cooling and solar thermal panels for hot water heating, among other green technologies. 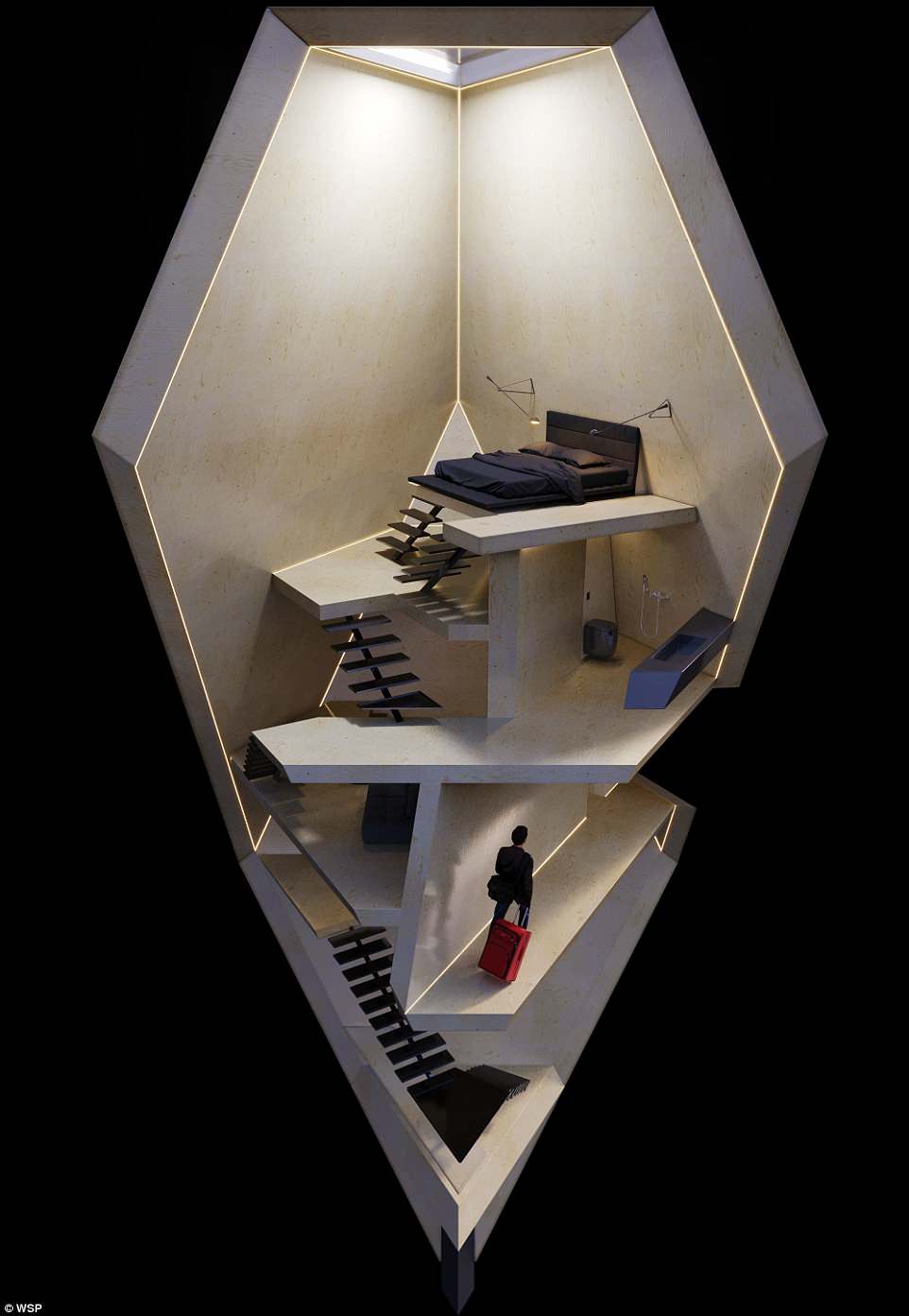 During the construction phase, the pods will be pre-fabricated and assembled on-site for speed of delivery and use the local rock as foundation for minimum environmental impact.

Billionaire puts half his $5.7b fortune into gold as he predicts world 'crises'

Saudi calls for gender-mixing and no prayer closures for businesses 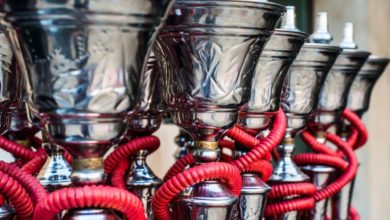 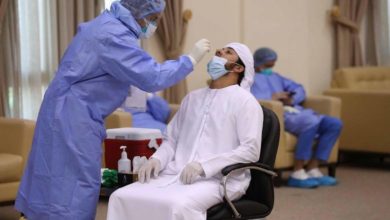 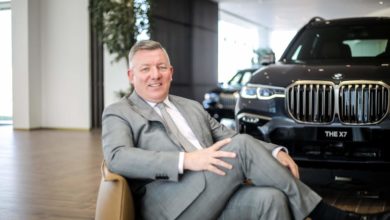 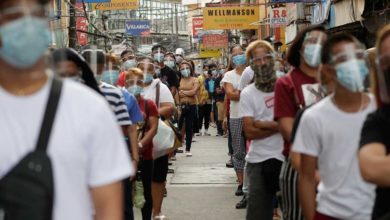