The Ministry of Education in the Kingdom of Saudi Arabia has included the American University of Bahrain (AUBH) among the recognized universities for Saudi students to enroll in after the General Department for Certificate Equivalency in the Ministry decided to recognize the University and the qualifications it offers to its students in undergraduate and postgraduate programs.

This is evidence that the University has achieved advanced stages in terms of the quality of education it offers and its fulfillment of international standards, according to international classifications, and the completion of the University’s infrastructure, which makes it a worthy recipient of recognition.

Dr. Bradley J. Cook, AUBH President, said that the higher education sector in Bahrain is witnessing a real renaissance in light of the wise leadership’s interest in supporting education and strengthening the role of universities. He also thanked the Ministry of Education, Higher Education Council, Secretariat General of the Higher Education Council, and Education and Training Quality Authority, for their tireless efforts in developing education in Bahrain and their constant perseverance in supporting the educational system to achieve the vision of placing Bahrain as a knowledge center and an oasis for education in the region.

He also thanked all those in charge of the Ministry of Education in the Kingdom of Saudi Arabia, and His Royal Highness Prince Sultan bin Ahmed Bin Abdulaziz Saudi Ambassador to the Kingdom of Bahrain, for their cooperation and efforts.

He also explained that the decision to recognize the University would open the way for more cooperation between AUBH and Saudi universities. This cooperation will facilitate and promote scientific, cultural, and student exchanges and attract Saudi students to study in Bahrain.

Dr. Cook stressed that this recognition would strengthen the bonds of cooperation with Saudi universities in various scientific and academic fields. This is within the framework of the University’s aim to open up to Arab and international universities, thus contributing to the development of the whole educational process. 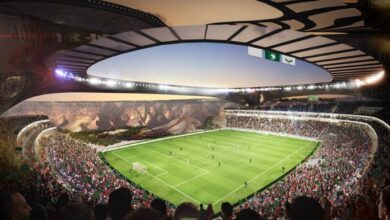 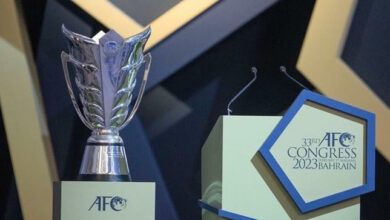 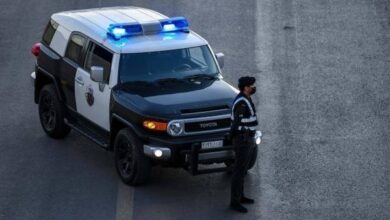