Apple is stepping up privacy for app users, forcing developers to be more transparent about data collection and warning they could be removed if they don’t comply with a new anti-tracking measure, a company executive and regulators said Tuesday.

The U.S. tech giant said it’s set to roll out the anti-tracking feature next year and warned it could kick apps off its widely used App Store if they don’t obey its requirements, The Associated Press (AP) reported.

Called App Tracking Transparency, it will require apps to clearly ask for users’ permission before tracking them. It was due to be launched this year but was delayed to allow developers more time to make changes.

“Its aim is to empower our users to decide when or if they want to allow an app to track them in a way that could be shared across other companies’ apps or websites,” Senior Vice President of Software Engineering Craig Federighi said.

“Developers who fail to meet the standard can have their apps taken down from the app store,” Federighi said in an online keynote speech to the European Data Protection and Privacy Conference.

Privacy campaigners say the move is a vital step that could strengthen respect for privacy but tech rivals like Facebook that make money from digital advertising that tracks users have pushed back against the measure.

Federighi said tech users should be empowered to have more control of their data and dismissed arguments from advertisers and tech companies who say the anti-tracking feature will hurt the online ad industry.

Apple is itself the subject of complaints by European privacy activists who say the company uses software that tracks the behavior of iPhone users. Vienna-based group NOYB, founded by lawyer and activist Max Schrems, last month asked data protection authorities in Germany and Spain to examine the legality of unique codes that they say amount to tracking without users’ knowledge or consent, a practice banned under strict European Union privacy rules.

In a separate policy update, apps in the App Store will soon start giving users more details about the personal data they use, Britain’s competition watchdog said.

Each app’s listing will highlight key information about the data collected and a summary of its privacy policy. The changes, which were announced earlier this year, will take effect shortly for users worldwide, though a specific date wasn’t given.

The U.K.’s Competition and Markets Authority said it worked with counterparts in the Netherlands and Norway to push for the changes, based on concern users were not being told clearly whether their data was being shared with third parties.

Coronavirus: Apple Inc to Shut All its Stores and Offices in China

Coronavirus: Apple Inc to Shut All its Stores and Offices in China

Abu Dhabi to resume all activities in two weeks 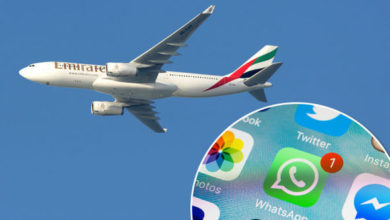 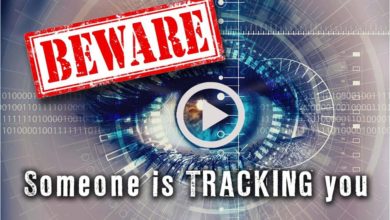 Facebook is tracking you. Here’s how to stop it. 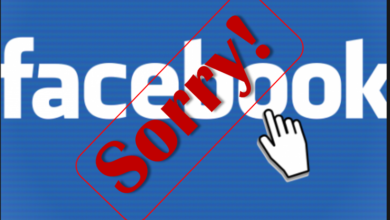 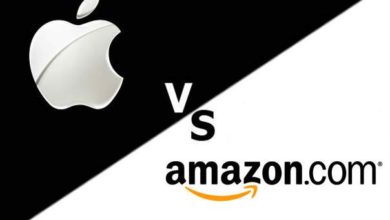 Apple and Amazon in talks to set up in Saudi Arabia: Report