With winter gradually setting in, many people in the Kingdom are flocking to Sakhir Desert, nearly 30 kilometers south of the capital Manama, bringing tents and other items to mark the start of the much awaited ‘camping season.’

Many Bahrainis and expats travel to the desert areas with their friends and family to enjoy an open and safe atmosphere during the Kingdom’s camping season, which typically begins in the month of November and lasts until March.

Speaking to The Daily Tribune, student Abdul Ghani stated, “The weather is slowly getting colder, especially at nights. This is the perfect evening for a barbecue and bonfire on the beach or somewhere in the desert where we can set up tents.”

“Me and my friends go camping for a full day or even an entire night. Some of them set up tents for their own use, while others rent them out to other people for a fee. In addition to tent camping, people may go horseback riding, let their kids run about the grounds, and today there are many food trucks open with a variety of food options.”

“More than the Bahrainis, the people who really look forward to this season are the Asian workers who do not have a fixed income or want to earn some extra money as people hire them to set up their tents and ask them to do work related to camping,” Bilal Muhammad, another resident, told The Daily Tribune.

“They can help with security and maintenance, and most often people are kind and give these workers extra tips. After the pandemic, people are also naturally coming out more freely and enjoying the winter, which helps the economy get back on track.”

He continued, “I would want to add one more thing to the campers to avoid trashing the place and bringing waste out in the open and carelessly, and also everyone make sure to not place their rents near high electricity voltage pylons and oil and gas pipelines.”

He had also highlighted the importance of providing a fire extinguisher and the correct way to use it within efforts to ensure a safe environment is provided for all while also ensuring no flammable materials are placed inside the tents.

Why Choose a Women’s University?

Training for the Future: An Interview with Ayman Albasri of Mutamahin

Why Choose a Women’s University?

Training for the Future: An Interview with Ayman Albasri of Mutamahin 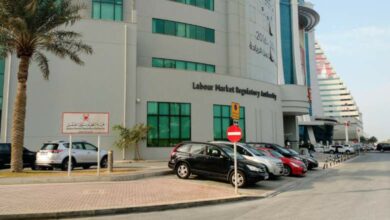 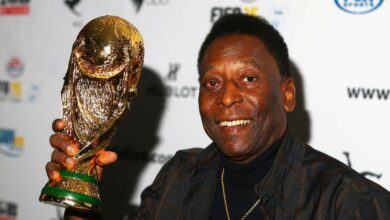 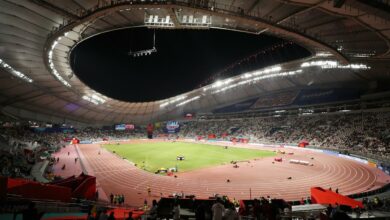