The Undersecretary of the Ministry of Foreign affairs stated that more than 3,800 Bahraini citizens have already been evacuated to date. Citizens have been repatriated from India, Jordan, Egypt, Russia, Turkey, Pakistan, Iran, Saudi Arabia, Kuwait, Emirates, and Oman.

Foreign diplomatic communications have been made to ensure that all citizens located outside Bahrain will be returning to the Kingdom.

The repatriation of the remaining citizens who are abroad is still ongoing according to the Undersecretary. 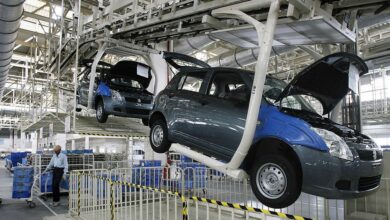