The death toll for the coronavirus virus reached 1,016 this morning as fears grow that China is struggling to control the deadly outbreak.

On the deadliest day of the virus, the number of new deaths passed 100 for the first time yesterday, defying claims from experts in China that the virus was killing at a slower rate. In its daily update, the commission said there had been 108 new deaths from the virus – with 103 in hardest-hit Hubei province – bringing the national toll to 1,016 fatalities.

There are 319 cases in 24 other countries and territories, according to WHO and Chinese health officials. So far only two deaths have been reported outside mainland China, in Hong Kong and the Philippines.

The two most senior health officials at the epicentre of China’s deadly virus outbreak have been sacked, state media said this morning, as pressure mounts over the way local authorities have handled the epidemic.

Rains in Australia: A Relief or A Sign of Upcoming Danger? 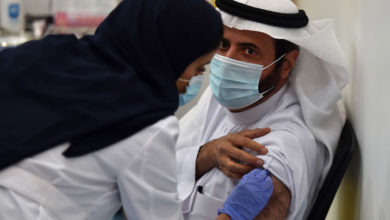 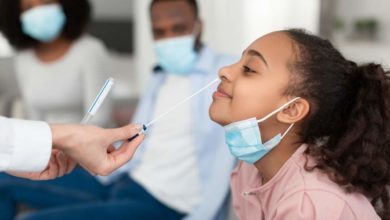