Eight men are reportedly awaiting to have their fingers chopped off after they were sentenced for stealing at Greater Tehran Prison.Three of them had been transferred from another prison specifically so they could have their amputations in Tehran.

And all eight are due for transfer to the brutal Evin Prison, which has a reputation as one of the world’s most cruel jails. The men are due to have their digits sliced off by a spinning guillotine-like device often used by the vicious state.

Pictures previously shown in Iranian state media show men being blindfolded and strapped to a mechanical device.Torturers in black masks and black uniforms then force the victim to feed their hand into the thrashing machine. It appears to be driven by a large spinning wheel as the blade comes down to chop off the victim’s fingers.

The Abdorrahman Boroumand Center for Human Rights in Iran (ABC) and Kurdistan Human Rights Network (KHRN) revealed the imminent amputations. And they condemned the brutal punishment as they pointed out many of the men have been detained for weeks already – suffering beatings and torture. 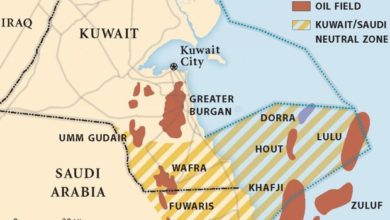 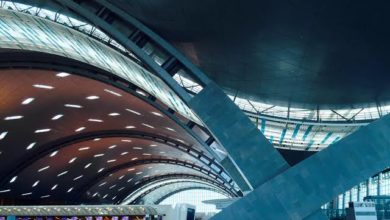 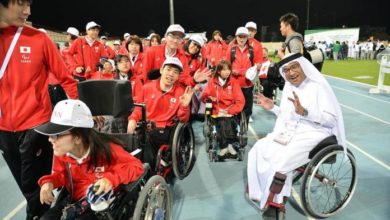