Tickets to the Bahrain Philharmonic Orchestra, the first orchestra in the kingdom, has begun selling, announced the Bahrain Authority for Culture and Antiquities (BACA). The orchestra, led by Maestro Dr. Mubarak Najm, is also the first concerts of the 31st Bahrain International Music Festival. It will be held on October 1 at the Bahrain National Theatre.

The orchestra is also the first concerts of the 31st Bahrain International Music Festival, which will be held on October 1 at the Bahrain National Theatre. Tickets are available at Virgin Megastore Bahrain City Center or the stores’ website.

The Bahrain Philharmonic Orchestra was founded on March 26 by Maestro Dr. Mubarak Najm, leader of the Police Orchestra and founder of the Bahrain Music Institute. The orchestra currently includes more than 100 musicians and choirs. The event is supported by BACA within the Kingdom’s continuous sponsorship of the arts and the interest in presenting Bahrain as a civilized country that attracts all forms of cultural creativity.

The audience will enjoy the creations of Bahraini and Arabic melodies, composed by orchestral musician Mubarak Najm, that combine international classical music with the magic of Arabic music. Bahrain Music Festival will be held on October 1-7 and it will shed light on popular and modern, local, Arab and international styles of music.

Saudi Arabia to serve wine, cocktails, and champagne in Neom 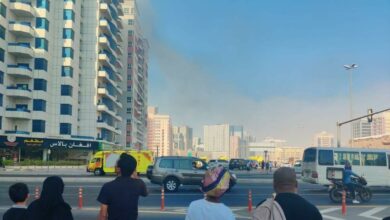 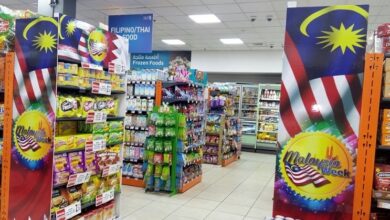 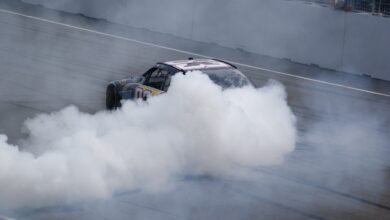 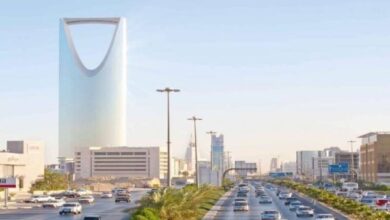