An unruly passenger on a Pakistan-Dubai flight had to be restrained over what is being described as “erratic behaviour”. The incident was reported on September 14 on a Pakistan International Airlines (PIA) flight from Peshawar.

After creating a ruckus onboard flight PK283, he was tied to his seat “as per aviation laws”, Pakistani media reported.

“The pilot informed security at the Dubai airport. He was taken back to Peshawar on the next available PIA flight,” the spokesperson added in its statement to KT.

His father, who works in Dubai, accompanied him back to Pakistan.

A video of the incident that has gone viral showed the passenger arguing with the cabin crew. Flight officials are heard trying to calm him down. However, he gets agitated and is seen kicking a window of the aircraft. In another video, he is seen lying on his stomach in the aisle.

UAE: Withdraw 50% of salary in advance under bank's new scheme 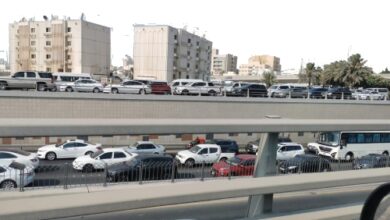 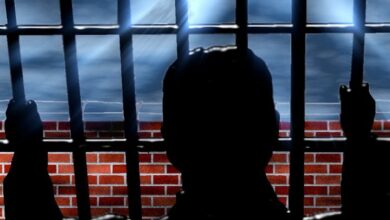 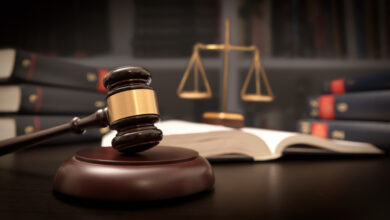