The Philippine president on Friday signed a widely opposed anti-terror law which critics fear could be used against human rights defenders and to muzzle dissent.

Opponents say they will question the constitutionality of the law in the Supreme Court.

The law, which Congress sent to the president for signing last month, allows the detention of suspects for up to 24 days without charge and empowers a government anti-terrorism council to designate suspects or groups as suspected terrorists who could then be subject to arrest and surveillance.

Military officials have cited the threat of terrorism, including from Daesh group-linked Abu Sayyaf militants in the southern Philippines, as a reason why the country needs the law. It replaces a 2007 anti-terror law called the Human Security Act that has been rarely used, largely because law enforcers can be fined 500,000 pesos ($9,800) for each day they wrongfully detain a terrorism suspect.

Lawmakers removed such safeguards in the new legislation, which increases the number of days that suspects can be detained without warrants from three to 24.

Opposition to the law has been mounting, with Catholic bishops saying the definition of terrorism under the law is so broad it could threaten legitimate dissent and civil liberties. The Integrated Bar of the Philippines, the largest group of lawyers in the country, and UN rights officials have also expressed concern along with nationalist groups and media watchdogs. 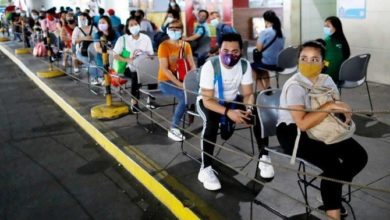 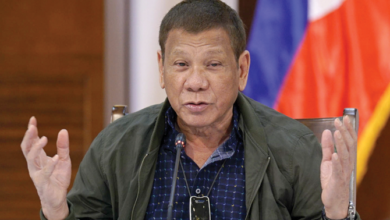 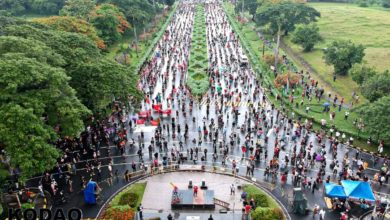 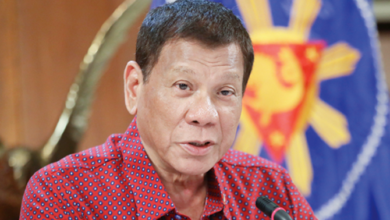