It was a visit to a Saudi beach that prompted a British expat to spend his day off cleaning the area – he continued his efforts for 27 years – now Neil Walker is being rewarded for his efforts.

The Brit had gone to a beach south of Half Moon Bay in Alkhobar when he discovered a vast amount of debris that was both washed up by the sea, or left behind by other visitors and decided to clean the area.

Now, after more than a quarter of a century, as Walker prepares to return home to Britain, he has been rewarded for his environmental work by the mayor of the Easter province, Fahd Al-Jubair.

WHO chief Tedros warns pandemic not over, despite vaccines progress 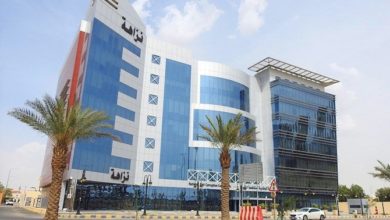 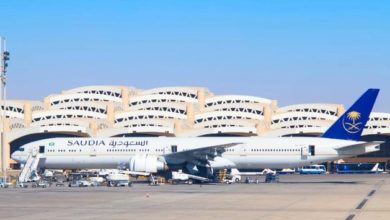 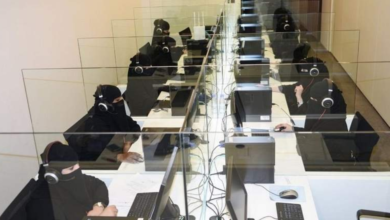