Twitter’s character limit has always been regarded as part of its charm — or a drawback — depending on the ability to write concisely.

But that could be about to change as new owner Elon Musk has said Twitter will have the “ability to do long tweets soon”.

Mr Musk did not expand on how long tweets will be once the changes are incorporated.

“In most cases, the text content of a Tweet can contain up to 280 characters or Unicode glyphs. Some glyphs will count as more than one character,” Twitter says.

Mr Musk has set about making fundamental changes to the way the social media platform operates since his $44 billion acquisition at the end of last month.

One of the biggest changes has been Twitter Blue verification, which was introduced and then removed following turmoil as a result of the subscription plan.

“Punting relaunch of Blue Verified to November 29 to make sure that it is rock solid,” he tweeted.

Twitter Blue was suspended after a chaotic wave of fake accounts with the new blue ticks parodied US presidents, well-known dead people, and large companies.

Public figures such as celebrities, elected officials and journalists have been verified with blue ticks on their profiles for years. The tick helped prevent impersonation and abuse. 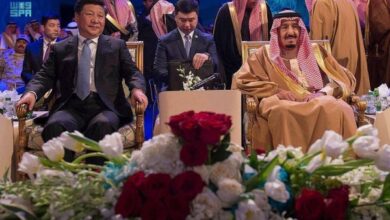 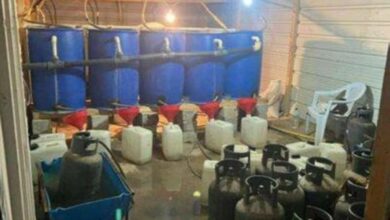 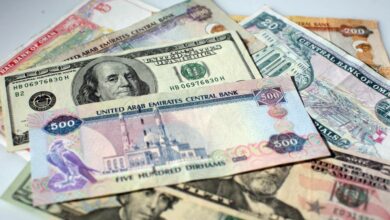