A fire that swept through a six-storey food processing factory near the capital of Bangladesh killed at least 52 people, many of whom were trapped on the fourth floor behind a locked door, officials said on Friday, said dpa international.

It took firefighters nearly 20 hours to extinguish the blaze that broke out at the Hashem Food and Beverage Ltd on Thursday afternoon, fire department official Abdullah Al Arefin said.

The bodies of 49 workers were found on the fourth floor of the building. A search operation was due to be conducted on the fifth and sixth floors, he added.

Three workers had been found dead shortly after the fire erupted at the factory, located nearly 25 kilometres east of Dhaka. The factory was manufacturing juices, soft drinks and other food items.

Police officer Zayedul Alam said many workers managed to escape on their own. Television footage showed survivors saying they broke open another locked gate to escape soon after they heard the fire alarm. At least 1,000 employees were inside the factory at the time.

Flammable materials piled up inside – including foil paper, resin, plastic bottles, oil and paper – helped to fuel the blaze, but what sparked it was not yet clear, officials said. A five-member panel was assigned to determine the cause and report back in seven days. 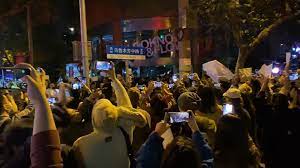 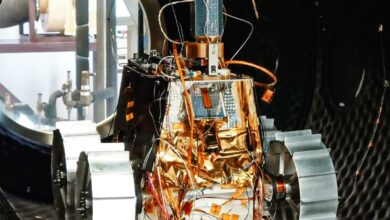 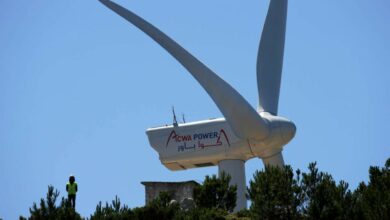 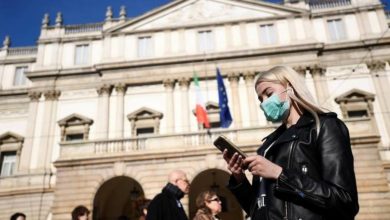