The Ministry of Transportation and Telecommunications announced today that the popular Royal Air Force Aerobatic Team, the Red Arrows, will perform at the Bahrain International Airshow (BIAS 2022) for the first time in its ten-year history.

BIAS, under the patronage of His Majesty King Hamad bin Isa AlKhalifa, is held every two years and is scheduled to take place this year from November 9-11 and the Sakhir Airbase.

BIAS is organised by the Bahrain Ministry of Transportation and Telecommunications and the Royal Bahraini Air Force, and builds on long-established relationships with key partner countries. Specifically, the UK Royal Air Force and the Bahrain Defence Force (BDF) have enjoyed decades of military cooperation, with the BDF playing an active role in BIAS, assisting with the military delegations programme.

The Red Arrows will be taking part in a Gulf tour in Bahrain, Kuwait, Saudi Arabia and the UAE, following completion of the team’s busy domestic season and will use the opportunity of their presence at BIAS to also carry out a series of displays, flypasts and ground events elsewhere while in the region.

In addition to the air displays, the team will also conduct a series of ground events including business seminars and sessions aimed at inspiring young people by using the Red Arrows to highlight the importance of science technology, engineering and maths. 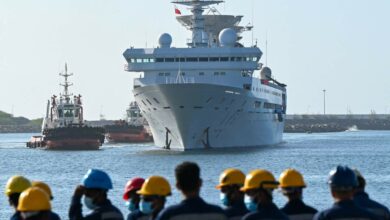 Sri Lanka receives Chinese ship despite India and US concerns 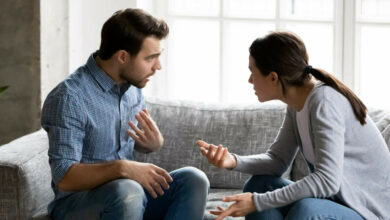 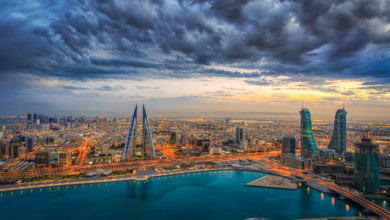 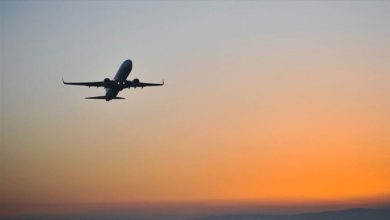