Investigators began searching through the wreckage of Beirut’s port Wednesday for clues to the cause of the massive explosion that ripped across the Lebanese capital, and the government ordered port officials put under house arrest amid speculation that negligence was to blame.

The investigation is focusing on how 2,750 tons of ammonium nitrate, a highly explosive chemical used in fertilizers, came to be stored at the facility for six years, and why nothing was done about it.

International aid flights began to arrive as Lebanon’s leaders struggled to deal with the shocking aftermath of Tuesday’s blast, crippled by an economic crisis.

The explosion at the port killed at least 135 people and wounded about 5,000, Health Minister Hamad Hassan said, according to AP.

Hospitals were overwhelmed — one that was damaged in the blast had to evacuate all its patients to a nearby field for treatment.

Buildings were damaged for miles around the city, and Beirut’s governor said Wednesday that hundreds of thousands might not be able to return to their homes for two or three months. 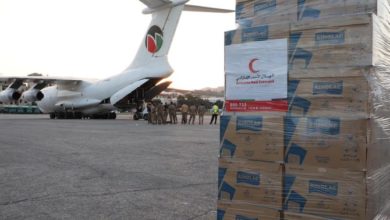 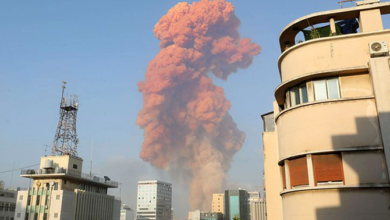 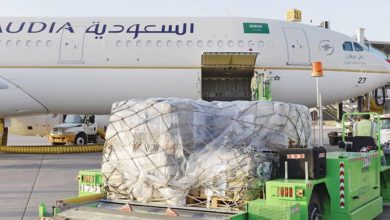 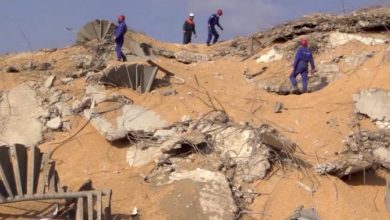