Duterte-Carpio, 44, was the running mate of Ferdinand Marcos Jr., who also won in the May 9 elections and will be sworn in as the country’s president on June 30, when their six-year term begins.

They both scored landslide victories, with overwhelming margins not seen in decades, forging a crucial alliance and running on a message of unity that also helped many allies win seats in the legislature and local government positions.

Like her father, Duterte-Carpio trained as a lawyer before entering politics in 2007 when she was voted in as her father’s vice mayor in Davao, 1,000 km (600 miles) from the capital Manila. She had initially wanted to be a doctor but instead pursued her political career and in 2010 succeeded her father to become the first female mayor of Davao.

Saudi: Wedding cost among lowest in world, despite increase of 32% 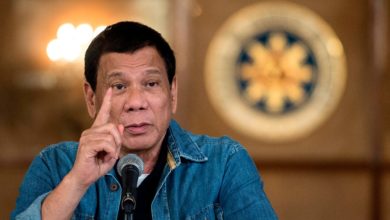 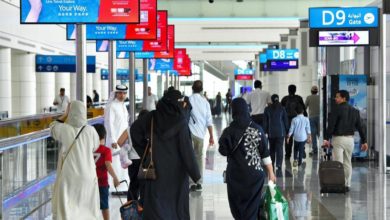 UAE: Guidelines for travellers to the Philippines 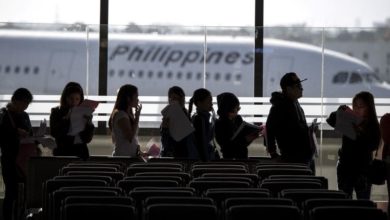 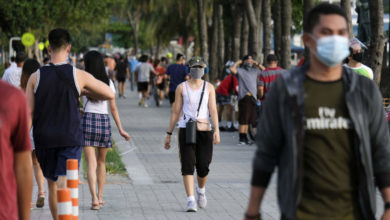