Saudi Arabia’s Sports Ministry announced the launch of the Saudi Olympic Games on Wednesday, a new competition that will start on March 24.

At a launch event in Riyadh, Prince Abdul Aziz Bin Turki Al-Faisal, minister of sports, said that the event will be open to both men and women and more than 6,000 athletes from 13 of the Kingdom’s regions are expected to participate.

The event will feature 40 games with the participation of 35 sports federations in 18 venues within Riyadh.

“It is a new, happy day that brings with it a new sporting event to be added to the myriad of events organized or hosted by the Kingdom in its history and in the last three years in particular,” the prince said. 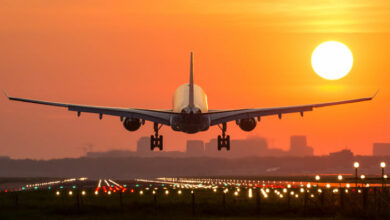 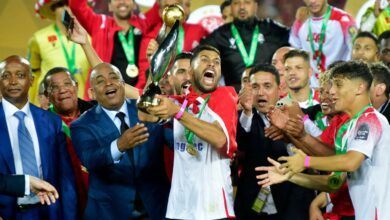 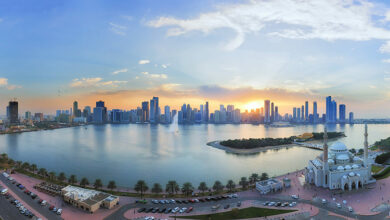