In its second edition, the Noor Riyadh Festival was held under the theme ‘We Dream of New Horizons’ and ran from November 3 until 19. It transformed the Saudi capital into a dazzling night-time gallery in the world’s largest light art festival.

Other highlights from the festival included an accompanying art exhibition entitled ‘From Spark to Spirit,’ which was launched on November 3 and is set to run until February 4, 2023.

A big part of the festival was inclusivity and community engagement, the organizers said in a statement earlier this month, adding that this year’s edition offered visitors a comprehensive public program of more than 500 events ranging from tours to talks, workshops, family activities, and music events.

Noor Riyadh was the first of the ‘Riyadh Art’ programs to launch, inaugurating what is becoming the project’s legacy of transforming Riyadh into a gallery without walls, comprising of 10 programs and delivering over 1,000 public art installations across the city created by local and international artists

The 17-day event was in line with Saudi Arabia’s Vision 2030 goals of fostering greater creativity and inclusion and promoting arts among the capital city’s residents and visitors. 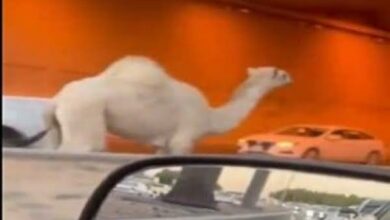 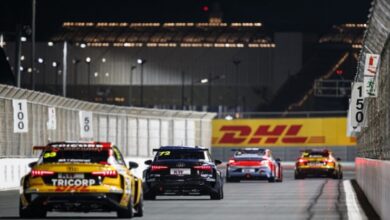 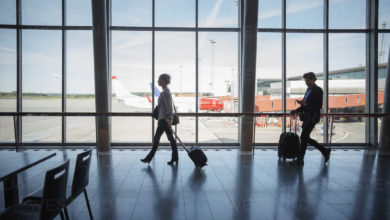 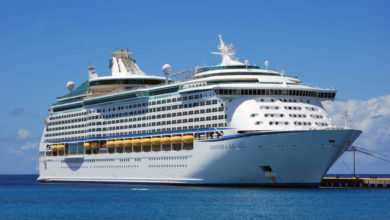