The Arab Coalition has removed 157 naval mines placed in the south of the Red Sea by Iran-backed Houthis on Saturday.

The Coalition said that 157 naval mines that have been randomly deployed by the Iran-backed Houthis, the mines have been discovered and removed.

The Coalition added that the Houthi militia continues to threaten maritime navigation and global trade in the Bab Al-Mandab strait and the southern Red Sea.

The spokesman said the boats were launched from Hodeidah Governorate, which the Houthi militias use “as a base to launch ballistic missiles, drones, booby-trapped remote-operated boats, as well as the random deployment of sea mines in flagrant violation of international humanitarian law and a violation of the provisions of the Stockholm cease-fire agreement in Hodeidah.”

Over 500 million birds migrate across Saudi every year

Over 500 million birds migrate across Saudi every year 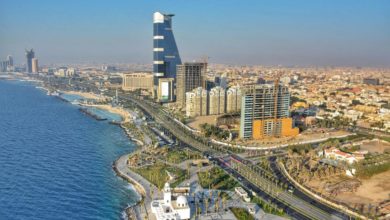 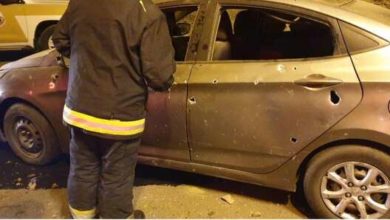 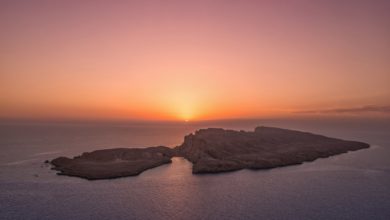 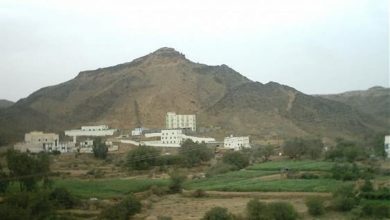