Saudi Arabia’s Public Prosecution has explained that certain actions resulting in traffic accidents fall under the category of major crimes.

It said driving a vehicle under the influence of intoxicants, narcotic drugs, psychotropic substances, or drifting or driving in the opposite direction or jumping the red traffic light are considered major crimes, if they result in permanent or partial damage to an organ, or an injury that has a recovery period of more than a fortnight.

According to Article 62 of the Traffic Law, accidents that entail penalties are those that infringe upon the regulation or are excessive to the extent of resulting in the permanent or partial damage to an organ.

READ  Bahrain: Man Killed In Horrific Accident With A Truck

These are punishable by imprisonment for a maximum period of four years, and a fine not exceeding SR200,000, or either of the two, a statement issued by the Public Prosecution said on Sunday.

It added that anyone responsible for a traffic accident resulting in an injury whose recovery period exceeds 15 days, shall face a maximum imprisonment of two years, and a fine not exceeding SR100,000 or any of these two penalties. The private right of the aggrieved party should be given due importance, the statement clarified.

And those whose actions caused the accident shall be referred to the judiciary — according to statutory procedures — to decide appropriate punishment. 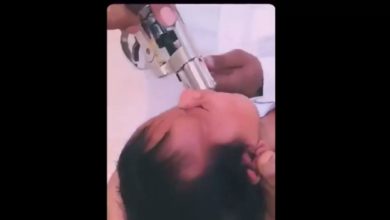 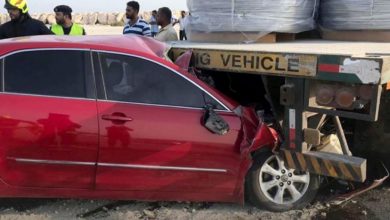 Bahrain: Man Killed In Horrific Accident With A Truck 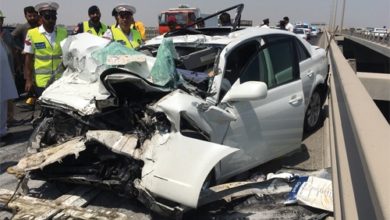 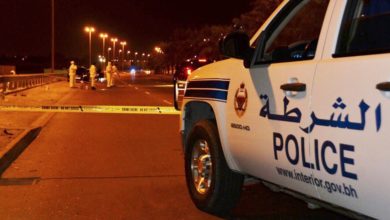 Bahrain: Pedestrian Killed After Being Hit By Truck