Saudi Arabia’s total number of infections from the coronavirus (COVID-19) passed 62,000 on Wednesday after 2,691 new cases were announced by the Kingdom’s health ministry.

The new cases mean 62,545 have tested positive for the virus, and with 10 new deaths announced on Wednesday the death toll stands at 339.

The health ministry also announced 1,844 new recoveries of people who had tested positive for the virus, bringing the total number of recovered people in Saudi Arabia to 33,478.

The ministry said testing continues across the Kingdom with more than 18,000 tests carried out over the past 24 hours. According to ministry figures, 636,178 people have now been tested for the virus.

A ministry spokesman said the virus remained as aggressive as ever and could still spread very quickly, adding it was important people continued to adhere to the ongoing government measures to slow the spread of the virus.

WHO reports most coronavirus cases in a day

Transforming Education in the GCC and MENA 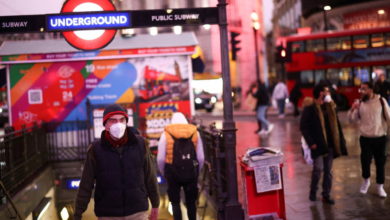 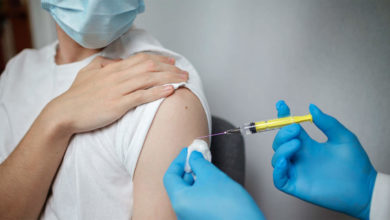 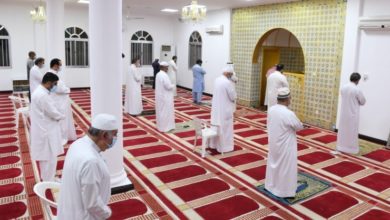 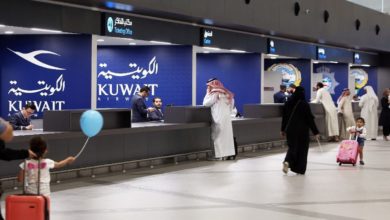