The UAE passport has been ranked as the 15th most powerful in the world with a visa-free or visa-on-arrival score of 176, according to the latest ranking released by Henley & Partners, a global investment migration consultancy.

It remains the strongest in the Gulf Cooperation Council (GCC) region and even in the wider Arab world.

Declaring the UAE a pandemic winner, the research report said the UAE has made unprecedented achievements as it emerged as the biggest gainer on the index.

“Throughout the turmoil of the past two years, one thing has remained constant: the growing strength of the UAE passport, which now sits at 15th place on the ranking, with a visa-free or visa-on-arrival score of 176. Over the past decade, the country has made unparalleled gains as the biggest climber on the index — in 2012, it sat at 64th place on the rankings, with a score of just 106,” the report said.

It revealed that the UAE has also become the focus of intense interest among affluent investors (HNWIs) and high-net-worth individuals. The nation is expected to see the highest net influx of HNWIs globally in 2022, with a forecast net increase of 4,000, a massive increase of 208 per cent versus 2019’s net inflow of 1,300 and one of its largest on record.

Dubai's Golden Visa holders to get exclusive offers and discounts 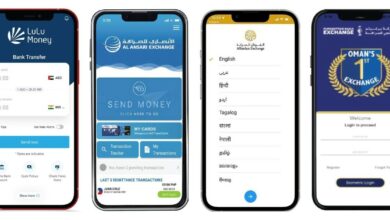 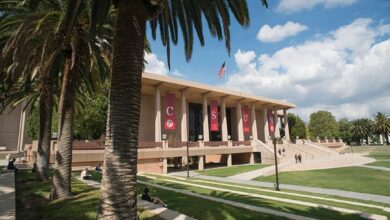 Did you know that you can start university in Bahrain and graduate in the US? 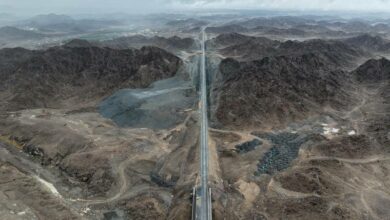 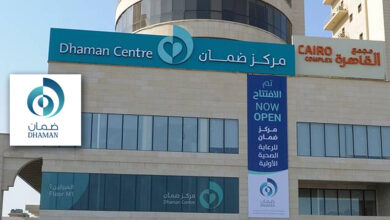