Oil prices ran out of steam on Tuesday after gaining more than $5 a barrel in the previous session with concerns that surging crude will feed into a demand-killing recession slightly outpacing continued worries about tight supply.

Brent crude futures for September settlement fell 43 cents to $105.84 a barrel by 04:46 GMT. The contract rose 5.1% on Monday, the biggest percentage gain since April 12.

WTI crude futures for August delivery dipped 28 cents to $102.32 a barrel. The contract climbed 5.1% on Monday and the largest percentage gain since May 11.

The August WTI contract expires on Wednesday and the more actively traded September future was at $98.98 a barrel, down 44 cents.

Oil prices have been whipsawed between concerns about supply as Western sanctions on Russian crude and fuel supplies over the Ukraine conflict have disrupted trade flows to refiners and end-users and rising worries that central bank efforts to tame surging inflation may trigger a recession that would cut future fuel demand, Reuters reported.

The underlying supply/demand imbalance is as tight as ever,” said Jeffrey Halley, senior market analyst at OANDA, in a note. “Oil prices may have peaked, but they certainly don’t look like they’re going materially lower from here unless we get a huge surprise from OPEC+.”

However, officials from Saudi Arabia, the de facto leader of the Organization of the Petroleum Exporting Countries (OPEC), did not give clear assurances an output increase was secured.

Warren Patterson, head of Commodities Strategy at ING, said in a note that the market has had time to digest President Biden’s visit with a conclusion that it is unlikely that OPEC and its allies including Russia, known as OPEC+, will increase output more aggressively than planned in the short term.

Oil prices were backed by a softer U.S. dollar on Tuesday, which stood around a one-week low level, making greenback-dominated oil slightly cheaper for buyers holding other currencies.

“A weaker USD provided support to the market, along with the broader commodities complex,” ING’s Patterson said.

The forecast of oil inventories in the U.S., the world’s biggest oil consumer, was that crude and distillate supplies may have risen last week while gasoline stockpiles likely fell, according to a preliminary Reuters poll.

UAE to allow residents to trade virtual assets in dirham 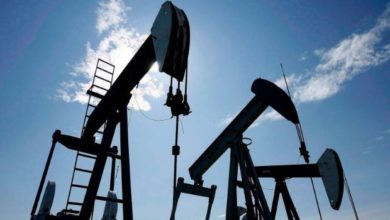 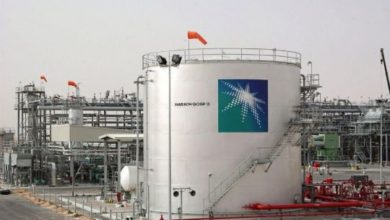 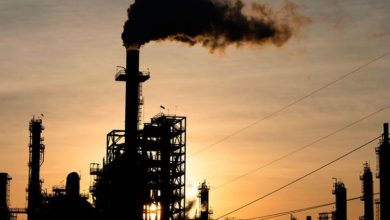