WhatsApp on Friday said it is rolling out its payments services in India after receiving nod from the National Payments Corporation of India (NPCI).

In 2018, the Facebook-owned company had started testing its UPI-based payments service in India, which allows users to utilise the messaging platform to send and receive money. The testing was limited to about a million users as it waited for regulatory approvals to come in.

On Thursday, NPCI – which runs the Unified Payments Interface (UPI) used for real-time payments between peers or at merchants’ end while making purchases – allowed WhatsApp to start its payments service in the country in a “graded” manner, starting with a maximum registered user base of 20 million in UPI.

It added that the payments feature has been designed in partnership with NPCI using UPI, an India-first, real-time payment system that enables transactions with over 160 supported banks.

Indian nationals barred from travelling to Saudi, Kuwait via UAE

Indian nationals barred from travelling to Saudi, Kuwait via UAE 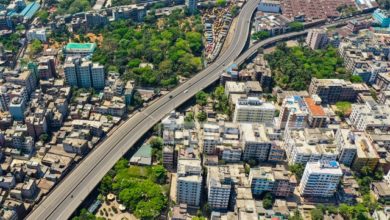 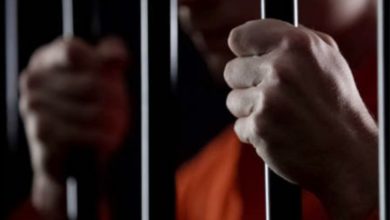 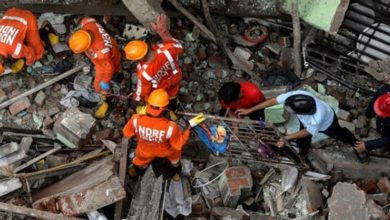 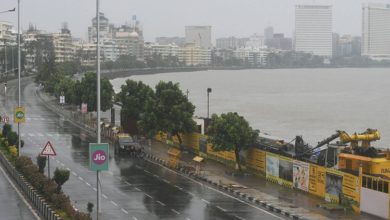