Jeff Bezos, the world’s richest man, soared about 66.5 miles (107 km) above the Texas desert aboard his company Blue Origin’s New Shepard on Tuesday and returned safely to Earth.

The fully autonomous 60-foot-tall spacecraft ignited its BE-3 engines for a vertical liftoff from Blue Origin’s Launch Site One facility about 20 miles (32 km) outside the rural town of Van Horn. There were generally clear skies with a few patchy clouds on a cool morning for the launch.

The trip lasted 10 minutes and 10 seconds.

Amazon starts drone deliveries in US

Amazon starts drone deliveries in US 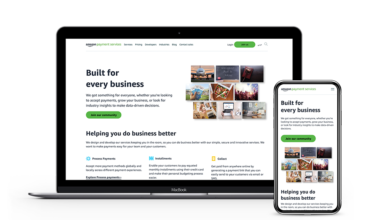 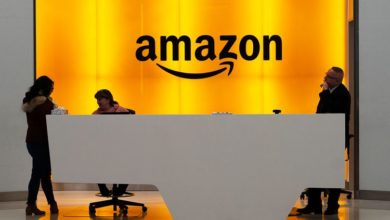 Amazon says 19,000 US workers infected with coronavirus this year 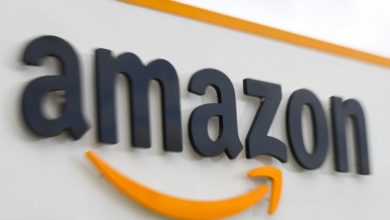 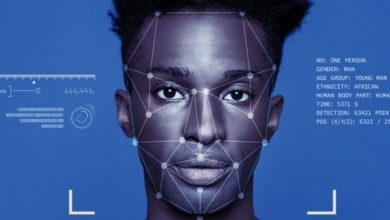 Amazon Bans Police Use of Facial Recognition for a Year