Online scammers are now targeting people in Bahrain with a new scheme in which they attempt to steal banking information under the guise of revealing draw results. Name of prominent telecom companies, hypermarkets, and other organisations are used by the scammers to trick the people into sharing their banking information with them, according to sources.

An expatriate woman said she initially received a SMS under the name of a prominent establishment, conveying about herself winning a draw.

“Initially, I was overwhelmed as I had bought products from the mentioned establishment. But soon I would realise that scammers were on the other side,” she said. As she started ignoring the subsequent messages, the scammers started calling on social media apps including WhatsApp.

“I realised the danger and have asked the bank to freeze my account for a while. I have also uninstalled all mobile payment applications from my mobile phone,” the Indian national said. The fraudsters use fake social media accounts to target the online banking and financial transaction network in the Kingdom resulting in money loss for many.

Fraudsters generally target victims by making calls to their mobile phones or sending SMSs. Upon receiving the call or SMS, data is leaked and money is either transferred to other accounts or used for purchasing various goods online through the payment app already installed on the mobile phone.

Cybersecurity experts have always been highlighting the need to protect Unified Payment Interface (UPI) and online transactions from scammers in light of increasing online payments.

They include not responding to calls and text messages from strangers along with putting up different passwords on different accounts and UPI apps. The Central Bank of Bahrain, many a time, have carried out campaigns and circulated messages alerting over the possibility of falling victims to online fraudsters.

A resident, who is employed with a private firm, shared his ordeal: “I am in charge of recruitment and hence get many calls from South Asian countries. Many job aspirants regularly send their resumes and applications to my WhatsApp number.

“A few weeks ago I received a link and upon clicking the link I was connected to a video call, which I instantly disconnected. The next day I received a call from the same number, asking to update my bank details. “I refused to do that and then began a long series of threatening calls asking to transfer money to their Google Pay numbers.

They threatened to tarnish my image on social media platforms if money is not transferred. I blocked the number and subsequently, threatening messages came in the form of voice clips.” “When I spoke about this to many friends and colleagues, I could learn that a good number of them also had such experiences.

Our social media accounts are not safe and it could be used for targeting us by these fraudsters.”

Highlighting the dangers within the cyber space, cybersecurity expert Muhammed Shiras, said: “In light of the pandemic circumstances, social media usages have risen tremendously. All network operators now provide unlimited access to the Internet as part of their bundle package plans.

“As the usage has increased, fraud and misleading news feeds over cyberspace have also gone up proportionately. A more vigilant and conscious approach is advised in following and liking posts, pages and accounts.

“One false click can take you to another unknown strange world compensating for your money, privacy and other personal information. Before following any account, try to check their pages, posts, followers, interest etc to verify their authenticity. And never click any malicious links before reviewing the background. Think before you click and keep yourself safe online.”

Bahrain: Animated film ‘The secret of the cave’ a big hit 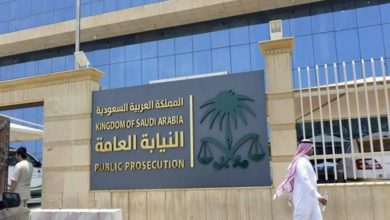 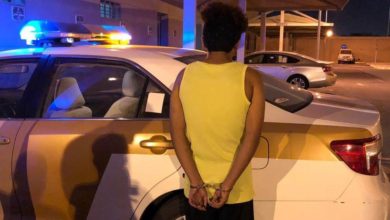 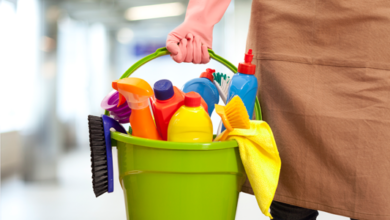