A Bahraini managed to rescue a turtle in its dying minutes on the beach in Karbabad village today.

The rescuer, who posted photos and videos of the rescued turtle on his accounts on social media, commented that he doubted that the turtle was dead, He then tried to move it and found it alive. He carried it and tried to return it to its natural environment.

He commented that he hoped that official concerned authorities would do the needful for the turtle to save its life.

Officially, no responses or comments were recorded from the Coast Guard Command or the Supreme Council for Environment (SCE). 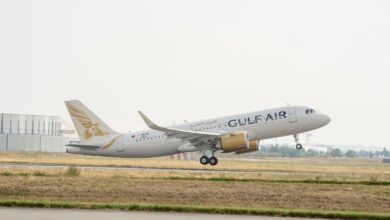 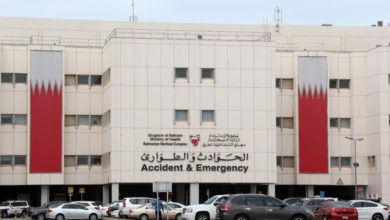