Saudi Arabia will host Formula E’s first-ever night race with a double-header in Diriyah next February, the all-electric series announced.

A low-consumption LED set-up that reportedly requires 50 percent less energy than a conventional system will be used to illuminate the track, according to organizers.

The remaining floodlights will then be fueled by “high-performing low-carbon vegetable oil made from sustainable materials”.

The inaugural Saudi E-Prix in 2018 was the country’s first major international sporting event, while the 2019-20 races were the first FE double-header to be held in the Middle East.

Saudi Arabia is also due to host a Formula One race for the first time next year and that will also be at night, in Jeddah in November.

Friday prayers in UAE to resume on December 4 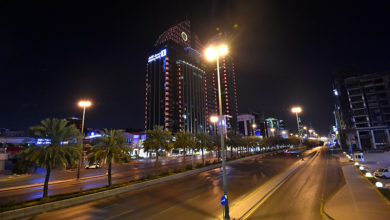