A man has been arrested for stabbing his wife several times next to a store in Jeddah, Saudi media reported.

Police immediately arrived at the scene in the Al Rawabi neighbourhood and found a woman stained with blood after the horrific incident.

A witness told police that the woman was walking past a store while a man wielding a knife pursued her before stabbing her several times and then fleeing the scene in a car.

Police chased the man and within a short time he was arrested, and remanded in police custody pending referral to the Public Prosecution, police said.

The injured woman, who was in a serious condition, was admitted to hospital.

Preliminary investigations showed the man allegedly confessed to having stabbed his wife due to previous family disputes.

Oman: Four arrested for assaulting a man to death

Oman: Four arrested for assaulting a man to death 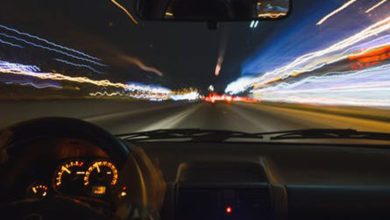 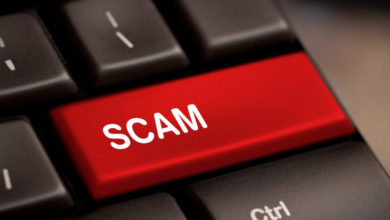 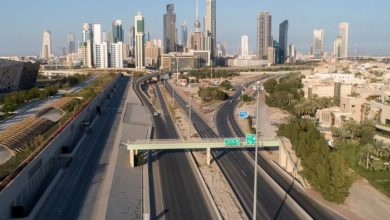