“Many violating drivers were directed and vehicles seized during a traffic law enforcement campaign,” announced the General Directorate of Traffic.

It stated that the campaigns were against violators who deliberately make noises from their vehicles in residential neighbourhoods.

The directorate added that the campaigns, which have been implemented in various areas, started after receiving frequent complaints from residents about traffic behaviour, lack of commitment to traffic regulations and rules in residential areas especially in the evening and during late night.

The directorate noted that legal measures were taken with violators as well as instructing them not to continue these behaviours that represent an inconvenience to citizens and residents.

The directorate urged parents to direct their children the importance of not forming any congregations or violating traffic regulations and rules in order to preserve their safety and ensure the flow of the road, out of their role as traffic and public safety partners.

India Extends its Nationwide Lockdown Until May 3 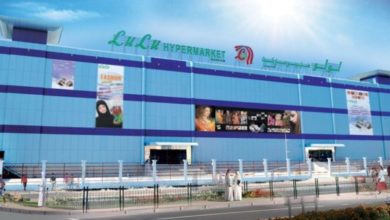 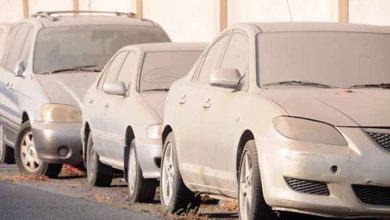 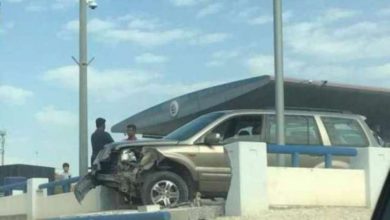 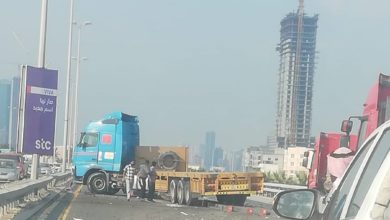