Hajj pilgrim numbers could be limited to less or more than 1,000 to protect public health in the wake of the coronavirus pandemic, according to Saudi authorities.

Saudi authorities said the decision is in line with the keenness of the kingdom’s leadership to ensure public safety amid the outbreak of the coronavirus.

According to the Hajj Minister Mohammad Benten, this year’s season will see a “small and very limited” numbers of pilgrims to ensure social distancing and crowd control amid the coronavirus outbreak.

READ  Indian Repatriation Phase 4: List of all 59 flights from UAE

Saudi Arabia usually attracts millions of Muslims from all over the world, which makes the Hajj an important source of income for the kingdom.

“We have exceptional plans for this Hajj season. We are cooperating with the Ministry of Health to define the precautions and protocols to be followed. To organize a safe pilgrimage, implementation plans have been developed through the Supreme Haj Committee,” Benten said.

The minister made it clear that no pilgrims from outside the kingdom will be able to perform Hajj this year.

Meanwhile, the Minister of Health Tawfig Al Rabiah affirmed that medical crews will accompany pilgrims while performing their rituals. A hospital will be dedicated in anticipation of any emergency in addition to a health center in Arafat’s compound.

“The kingdom has put in place a health plan and strict measures for pilgrims this year. Tests will be done for all pilgrims to ensure that they are not infected with the coronavirus,” Al Rabiah said, adding that pilgrims will have to isolate themselves after Hajj.

Muslims around the world hoping for a once-in-a-lifetime journey to Mecca to perform the Hajj will have to wait until next year, after Saudi Arabia drastically curtailed the pilgrimage due to the pandemic. 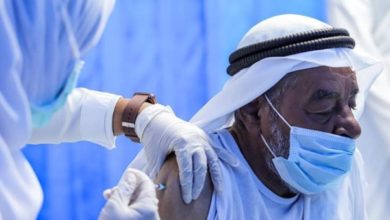 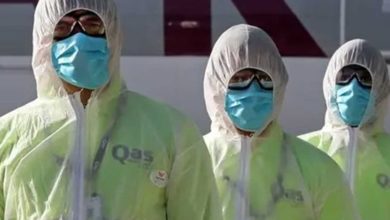 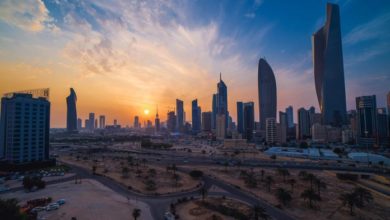