A delivery worker has been jailed for six months for sexually harassing a female customer. The Dubai Court of First Instance found the expat worker guilty of kissing an expat woman as he delivered a bicycle to her home. He will be deported at the end of the prison term.

The incident was reported on December 4 last year. The 34-year-old complainant told the prosecutor that the defendant first kissed her hand before pulling her by the wrist towards him and kissing her again.

She said she had placed the order for the bicycle online. The worker went to her house at 8pm on the incident day. “I wanted to gift my husband a bicycle on his birthday. When I opened the door for the worker, I saw him getting it out of his car.

“I went towards the car to pick up the gift. When he suddenly kissed my hand, I pulled it back and entered my house and shut the door,” she recounted.

She then saw the accused taking the bicycle out of the car, dropping it at her doorstep and knocking on the door. “I stepped out to take it. He told me to call him for any maintenance issues. He then pulled me by the wrists towards him and kissed me again.”

After she ran back to her apartment, she said she received a message from him on WhatsApp saying he was sorry. He claimed he did not mean to kiss her and wanted to be her friend. He deleted that message and another one after, in which he apologised again. However, the woman managed to take a screenshot of the second message.

A police corporal who interrogated the accused said: “He confessed he kissed the complainant’s hand and cheek without her consent, claiming he liked her. He admitted he sent her messages on WhatsApp and then deleted them.”

The defendant can appeal the ruling within 15 days. 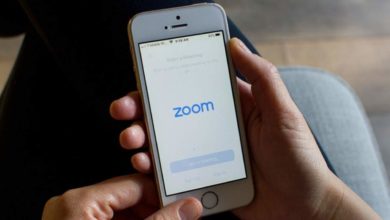 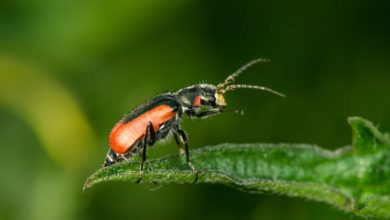 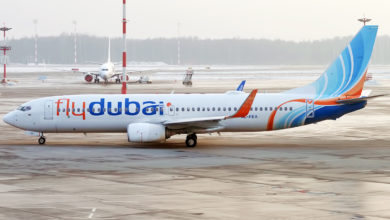 Flydubai to operate 60 flights per day for Fifa World Cup 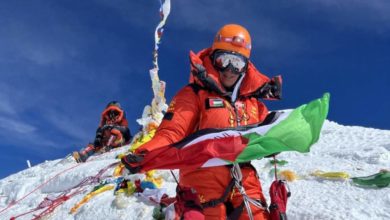